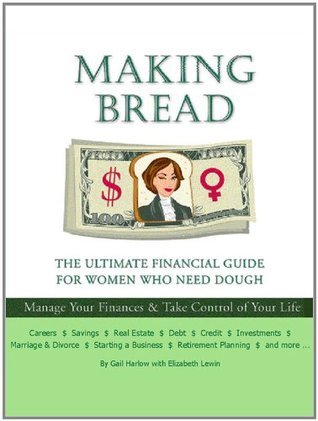 Cast Me Not Off When I Am Old

THE MYSTERY OF JACOB ENGLES: and Other Short Stories